Hot off the press! The taste makers at the helm of the illustrious New York Times Book Review have published their annual 100 Notable Books list.

Check out which books made the cut by reading The New York Times online—free with your Burlington Public Library card. Once you activate the 72-hour access period to The New York Times, just click on this link to the article.

A Sampler of Selected Titles

To whet your reading appetite, here are five titles from the list that you can borrow from BPL’s collection.

The Candy House by Jennifer Egan 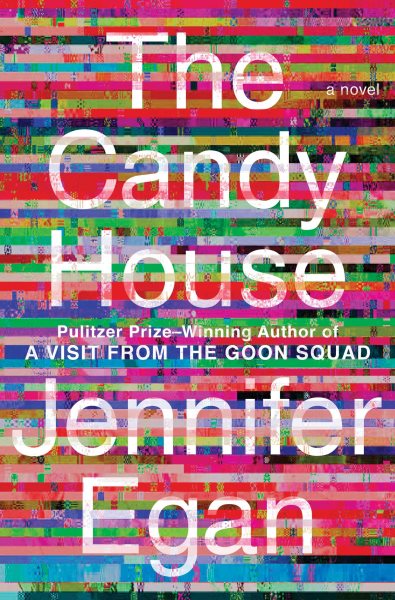 Written by the author of the Pulitzer Prize winning novel, A Visit from the Goon Squad, this story opens with the staggeringly brilliant Bix Bouton, whose company, Mandala, is so successful that he is "one of those tech demi-gods with whom we're all on a first name basis." Bix is 40, with four kids, restless, desperate for a new idea, when he stumbles into a conversation group, mostly Columbia professors, one of whom is experimenting with downloading memory. It's 2010. Within a decade, Bix's new technology, "Own Your Unconscious"—that allows you access and share every memory you've ever had with others—has seduced multitudes. The consequences of Own Your Unconscious is told through the lives of multiple characters whose paths intersect over several decades. 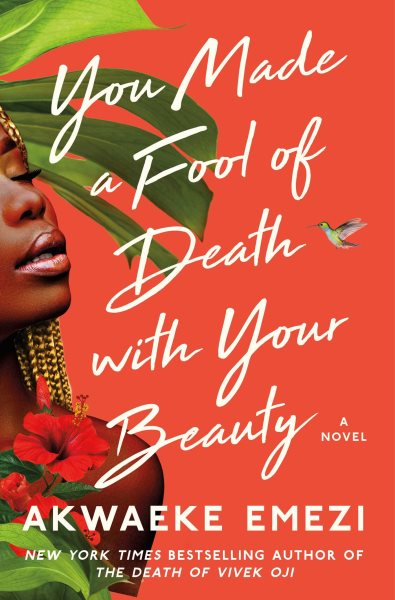 Feyi Adekola wants to learn how to be alive again. It's been five years since the accident that killed the love of her life and she's almost a new person now—an artist with her own studio and sharing a place with her best friend who insists it's time for Feyi to ease back into the dating scene. Feyi isn't ready for anything serious, but a steamy encounter at a rooftop party cascades into a whirlwind summer she could have never imagined. She's even started dating the perfect guy, but their new relationship might be sabotaged before it has a chance by the overwhelming desire Feyi feels for the one person who is most definitely off-limits—his father. This new life she wished for just got a lot more complicated. Just how far is she willing to go for a second chance at love?

Borrow You Made a Fool of Death With Your Beauty

If I Survive You by Jonathan Escoffery 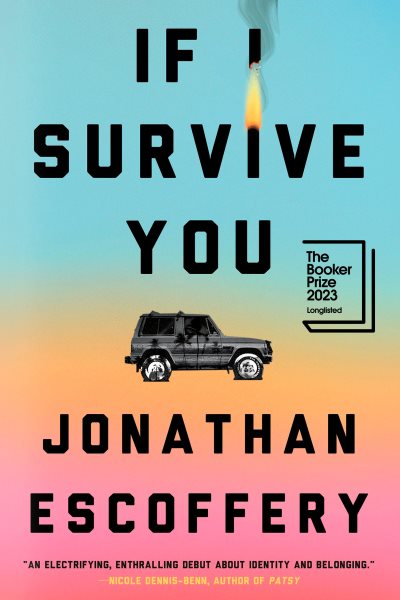 In the 1970s, Topper and Sanya flee to Miami as political violence consumes their native Kingston. But America, as the couple and their two children learn, is far from the Promised Land. Excluded from society as Black immigrants, the family pushes on first through Hurricane Andrew and later the 2008 recession. But even as things fall apart, the family remains motivated, often to its own detriment, by what their younger son, Trelawny, calls "the exquisite, racking compulsion to survive." Masterfully constructed with heart and humor, the linked stories in the novel center on Trelawny as he struggles to carve out a place for himself amid financial disaster, racism, and flat-out bad luck.

Borrow If I Survive You

The Daughter of Doctor Moreau by Silvia Moreno-Garcia 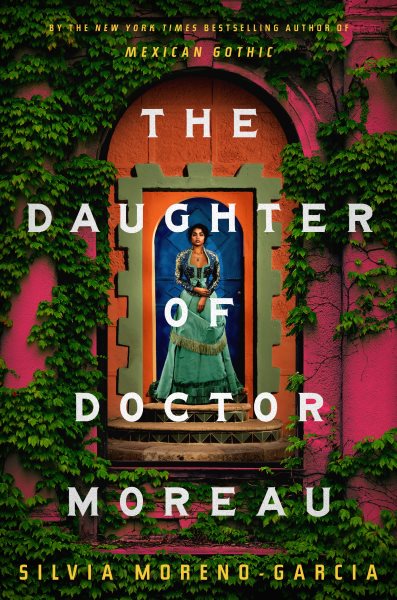 From the bestselling author of Mexican Gothic is this lavish historical drama reimagining of H.G. Wells' The Island of Doctor Moreau set against the backdrop of nineteenth-century Mexico. When the arrival of Eduardo Lizalde sets in motion a dangerous chain of events, Carlota Moreau finds her carefully constructed world falling down around her as passion is ignited in the sweltering heat of the jungle where a motley group of monstrosities await.

Borrow The Daughter of Doctor Moreau

Our Missing Hearts by Celeste Ng 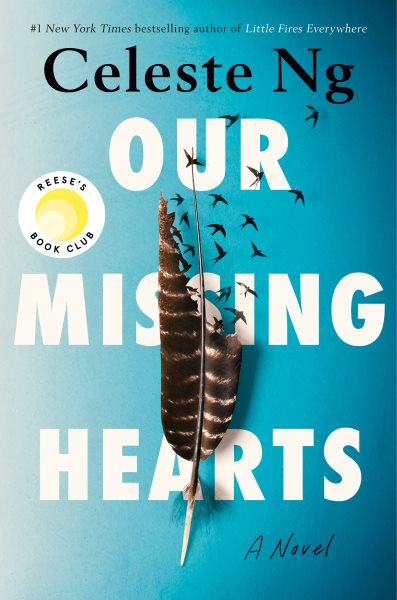 Twelve-year-old Bird Gardner lives a quiet existence with his loving but broken father. For a decade, their lives have been governed by laws written to preserve "American culture" in the wake of years of economic instability and violence: laws that allow authorities to relocate children of dissidents, especially those of Asian origin, and force libraries to remove “unpatriotic” books—including the work of Bird's estranged mother, a Chinese American poet. Bird has grown up disavowing his mother and her poems, but when he receives a mysterious letter, he is drawn into a quest to find her. His journey takes him back to the many folktales he heard as a child, through an underground network of librarians, into the lives of the children who have been taken, and finally to New York City, where a new act of defiance may be the beginning of much-needed change.

You can easily browse books on the New York Times current Best Sellers list through BPL’s website. Select Books in the top menu on BPL’s website and look under “Trending popular titles.” Once you click/tap on the NY Times Best Sellers link to the library's online catalogue, you can explore all the books you can borrow with your library card!

French writer, Annie Ernaux, has been awarded the 2022 Nobel Prize in Literature. I Know What You Read Last Summer

These were some of our most popular reads this summer. Have you checked them out? Make Something BOO-tiful at the MakerSpace

Find out what you can make for Halloween at the MakerSpace.